Editor’s note: The new Nebraska license plates have come to halt in production since the publish date of this post.

Whether you know it or not, Nebraska has a new license plate design that’s set to be delivered to the public in January 2017… with a lot of negative reactions from the public. It has gotten so much negative attention it went viral last week on the Comedy Central show, @Midnight. Why the outrage? Don’t worry; I’ll get you up to speed as I break this viral design down for you. Let’s get started. Watch the clip above so you’re not left out from this hilarious viral event, and keep reading my article to see the full plate design up close.

What Happens When You Don’t Check Your Work

When you don’t check your work twice to see if it doesn’t provoke an innuendo or hidden message… you’re in trouble because the public will find it… AND shame it. Don’t believe me? Exhibit A: The World’s Funniest Design Fails. This one is my personal favorite, though, credit courtesy of Digital Synopsis (above). Unfortunately, adding to the list of design fails will be the new 2017 Nebraska license plates. Next time you design something, don’t forget to double-check your work. The public loves a good design fail. Breaking Down the Design: My Critique

Reactions aside here’s my brief design critique of the new license plate (Photo credit courtesy of the Omaha World Herald):

Overall, it’s not bad. I like the general layout, and how simple it is. As mentioned earlier, I’d switch the font to a free bold Google sans serif font and change the color palette to red, black/dark gray, light gray and white. Lastly, I’d change the sower’s hand placement. First of all, the sower that’s on the Lincoln Capitol building doesn’t even hold the bag like that. If you’re going to put Nebraska history into the license plate, I’m okay with it… at least, make sure you’re doing it right.

Here’s a look into the past of our previous license plates (photo credit: www.worldlicenseplates.com) Everyone is commenting on this new design, both locally and nationally. Since there’s a big uproar, I wanted to share with you the reactions of fellow Branchers. Here are the team’s thoughts on the new plate:

So in conclusion, when you make a design, don’t think that any mistakes won’t go unnoticed. ALWAYS double-check your work, because the public loves a good design fail. As far as the Nebraska license plate goes, really it’s not that bad of a design. It’s simple, uses few colors and looks pretty good (except for the whole innuendo of the sower). It is certainly an improvement on our last two license plates, both of which were hideous. What are your thoughts? 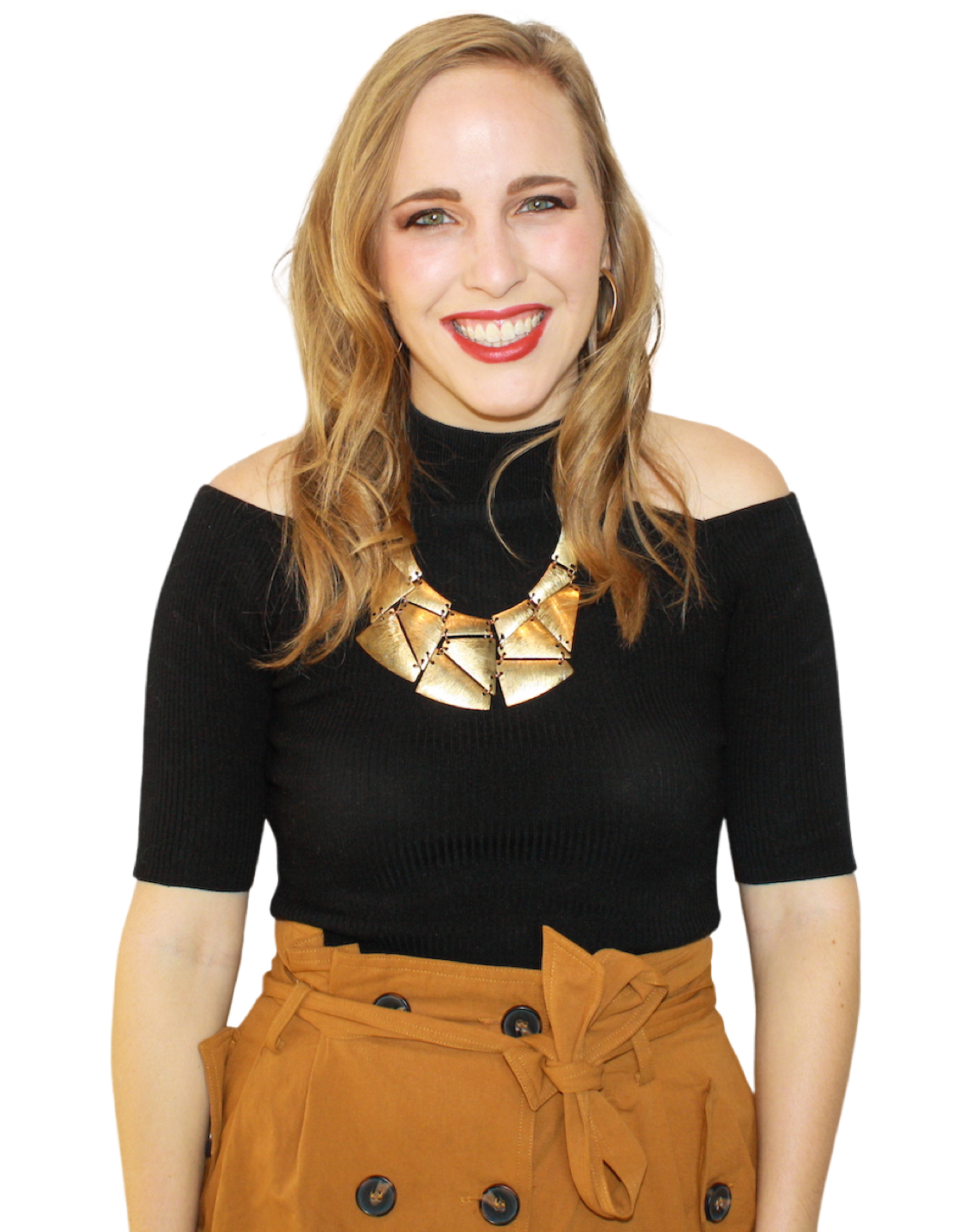