If you look back at the past century of women’s history and rights, it’s clear women know how to get sh*t done, against all odds. One hundred years ago, women gained the right to vote when the 19th Amendment was ratified after decades of marching and protesting. Since then, Amelia Earhart flew solo across the Atlantic. Rosa Parks sparked the Civil Rights Movement. Title IX and the Equal Pay Act were signed into law. Billie Jean King crushed Bobby Riggs in straight sets. Sally Ride went to space, and Sandra Day O’Connor became the first woman to serve on the U.S. Supreme Court.

We’ve made a lot of progress. But we still have a long way to go.

For starters, women remain grossly underrepresented in management positions. There are only 33 female CEOs in the Fortune 500. American women across all industries and job levels earn 79 cents for every dollar a man makes, and one in three women have experienced sexual harassment at work. While these facts are disheartening, progress is made every day, and that deserves celebration.

Our fearless leader and CEO, Maren Hogan, says this about the role of women in talent moving forward:

“I think women bring lots of skills and intelligence to the table. We’re only now starting to act like ourselves instead of trying to emulate the masculine way of doing business.

By the time our daughters are in the workforce, I hope we’ll see more pervasive influence of the feminine, whether that’s women standing up for one another when they’re interrupted or nurturing an employee through a difficult time or underscoring the importance of emotional intelligence and creating male allies in the workplace.

We all benefit when the workplace is balanced with all kinds of people, and each one is celebrated for their unique contribution.”

We asked the women of Red Branch, “What woman, from any time in history, would you want to go to dinner with?” Here’s what they had to say:

#InternationalWomensDay isn’t something @RedBranch takes lightly. The women of Red Branch narrowed down the heroines they would want a dinner date with: Click To Tweet 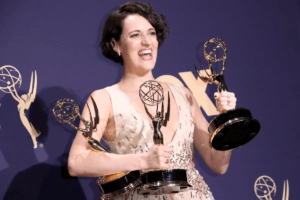 “Phoebe Waller-Bridge does it all. Screenwriting, comedy, producing, acting…you name it. Her writing is so sharp — you instantly feel seen and want to be in her ‘club’. She’s a sly, feminist genius who’s completely unapologetic about her sexuality, her willing vulnerability, and the control she takes of her narrative. I’m certain dinner with her would result in laughs and tears. Likely at the same time.” 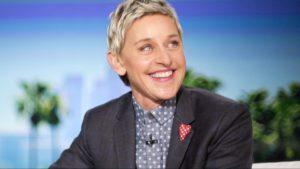 “Ellen is incredibly brave and an inspiration to many. The simple phrase, ‘Be kind to one another’ speaks volumes. I would love to ask her what she believes her most impactful experiences were on the show.” 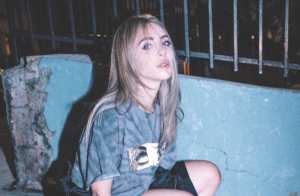 “Alison Wonderland encourages women to get into making music and to not be afraid of what people might think. She started in small venues and now performs at festivals and shows around the world. Success doesn’t happen overnight, and Alison Wonderland is a wonderful example of working hard to get to where you want to be, starting small and experiencing growth, and putting your happiness first.” 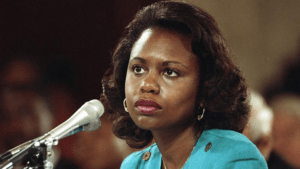 “This answer changes all the time — I wrote 300 words about someone else first! — but given the election cycle we’re currently in, I’d like to sit down with Anita Hill. In ‘91, she testified at the confirmation hearings of Justice Clarence Thomas about the sexual harassment she endured while working for him. The nation’s spotlight on her, she was discredited and disrespected, but she stood firm, and her bravery opened the door for more women in similar positions to speak up.

She continues to do activist work in areas of gender and race, and I’d like to talk to her about watching her experience get a 2018 reboot during the Kavanaugh hearings and the testimony of Dr. Christine Blasey Ford (another incredibly powerful woman), and hear her thoughts on Joe Biden being a frontrunner in the Democratic Primary — what that means to her, to the women watching, and what she thinks he needs to do to properly atone for the way he ran the hearing, particularly if he finds his way into the presidency. As they say, history repeats itself, so let’s learn from those who’ve already been there and do better tomorrow.”

“If I could have dinner with any woman, it would have to be Jane Austen. I love reading, and Jane Austen’s novels inspire me, make me laugh and cry, and teach lessons that are still impactful generations later. If I could talk to her today, I’d ask her what her thoughts are on the impact her books still have. I’d ask her for all the juicy details on her seaside romance in the summer of 1802. And, most importantly, if she were still alive, I’d ask her about what stories she’s telling now.”

“If I could have dinner with any woman, I’d invite Justice Ruth Badger Ginsburg to a boozy (but classy) brunch. Justice Ginsburg has a lifetime of knowledge — seriously, she’s 83 and can do more pushups than me. This woman looked at the glass ceiling and said: “Try me.” I’m inspired by the way she balances grit and confidence with compassion and tact. She’s been fighting for women’s and minority rights all her life and has no plans of stopping now. I want to ask Justice Ginsburg what keeps her going, and what she sees for the future of the Supreme Court as we enter an entirely new digital revolution. But mostly, I’d just enjoy hearing her stories.” 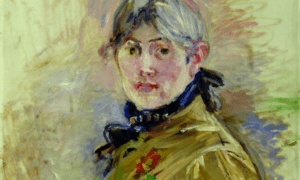 “I don’t think there has ever been a man who treated a woman as an equal, and that’s all I would have asked for, for I know I’m worth as much as they.”

“An artist before her time, Berthe Morisot is a woman whom I wish I could sit with in Paris and paint. Berthe broke the ‘Impressionism’ box and ‘boys club’ and created works of art that evoked emotion and praised womanhood. Even when the Impressionists rejected her, she continued to paint and put on her own shows. She always persevered. I would be blessed to paint alongside her while learning her delicate effleurer technique and color theory. She was the first true Impressionist.” 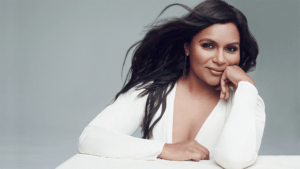 “You should know I disagree with a lot of traditional advice. For instance, they say the best revenge is living well. I say it’s acid in the face — who will love them now?”

― Mindy Kaling, Is Everyone Hanging Out Without Me?

“Mindy shows the power of personality in everything she does. All while eating bear claws.”

“A prominent civil rights activist, poet, and award-winning author, Maya Angelou is one of the most influential figures in American culture and a woman whom I’ve always admired. Faced with such prejudice throughout her life, Maya Angelou has affectionately detailed the struggles of her personal life and the injustices against and discrimination of black people. If I could ask her one thing, it would be which period of your life was the most difficult to write about?

As a black woman myself, Maya Angelou has taught me that in times when I’m faced with adversity, still, I rise.” 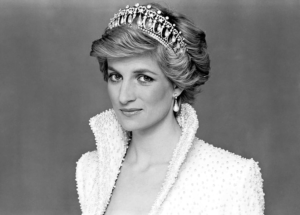 “I would want to have dinner with Princess Diana. I’d ask her about what inspired her to play by her own rules and challenge the traditions of what it means to be a royal — both in her beliefs and iconic fashion statements. I’d be curious to know how she feels about being an international icon and learn about her perspective on the events and circumstances that led to her tragic death. With her sons and their wives in the news now, I’d like to hear how she feels about the paths they’ve taken and how they continue her legacy.” 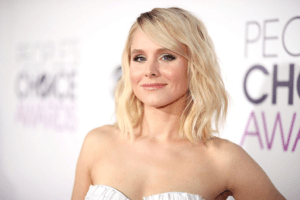 “Celebrities are rarely relatable — except for Kristen Bell. Despite her fame and fan-favorite roles (shoutout to The Good Place), I feel like I could run into her at a coffee shop and we’d become friends. She’s one of the most genuine women on my feed. Not to mention, she uses her platform to empower women and spread gratitude.”

Our list of important and empowering women is far from complete, and we draw inspiration from different women for different reasons every day. Who are you inviting to dinner?