Your Employees are Lonely…

…and it’s all your fault! (via Joey Price)

IBM has cut more than 20,000 US employees aged 40 or older in the last five years, according to a ProPublica investigation; the publication alleges IBM did not provide older workers with paperwork they’re legally entitled to and showed an age bias when implementing layoffs; ProPublica also says managers encouraged some staff to apply for new roles while also telling the hiring departments to not employ them; the report claims the moves were part of broad cost-cutting measures that allowed the firm to bring in younger workers on lower salaries.

(via Darryl Dioso)
I am all for the 80s coming back to HR, except for the rampant pay gap and sexual harassment parts.

Pretty much!
Full credit for finding this gem and putting up the original video goes to: Midnight Pulp

Posted by Yesterdame on Wednesday, January 10, 2018

But not for the reasons these people were! Flippin cars and smokin weed +23 more awesome reasons people were fired on the spot. (22Words)

How to Argue with Anyone

Of course the people who NEED to read this never will, so here’s a picture: 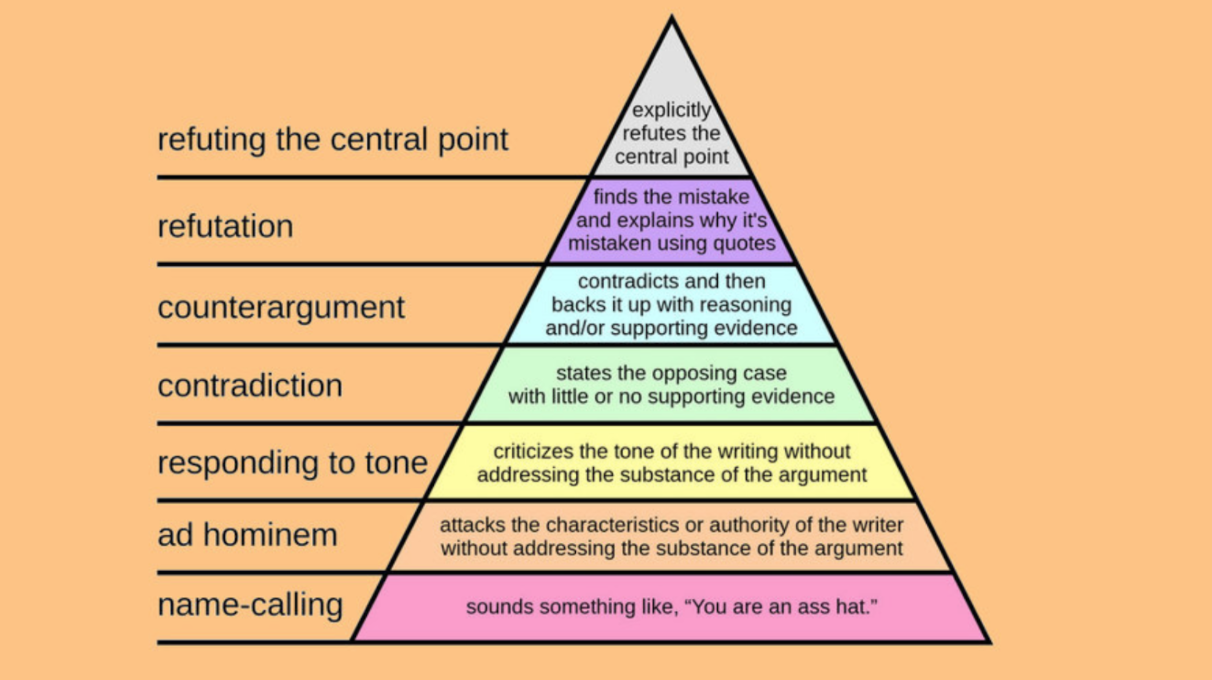 I really hope you can see this thread

It’s a string of Twitter responses (on Facebook natch) from @amaditalks breaking down why this whole superiority thing is BS. “Unskilled Labor doesn’t exist!”