“Did your brand new lawyer mouth-off on Fox News his first week on the job and implicate you in committing several federal crimes? Are you looking for a new lawyer who isn't a fucking idiot?”

“Brought to you by Zip Recruiter – The Smartest Way to Hire.”

If a CareerBuilder Falls in the Forest…

But what’s WORSE, is when you literally have hardly any NON HR and Recruiter friends and you virtually nothing about the CB Outage… 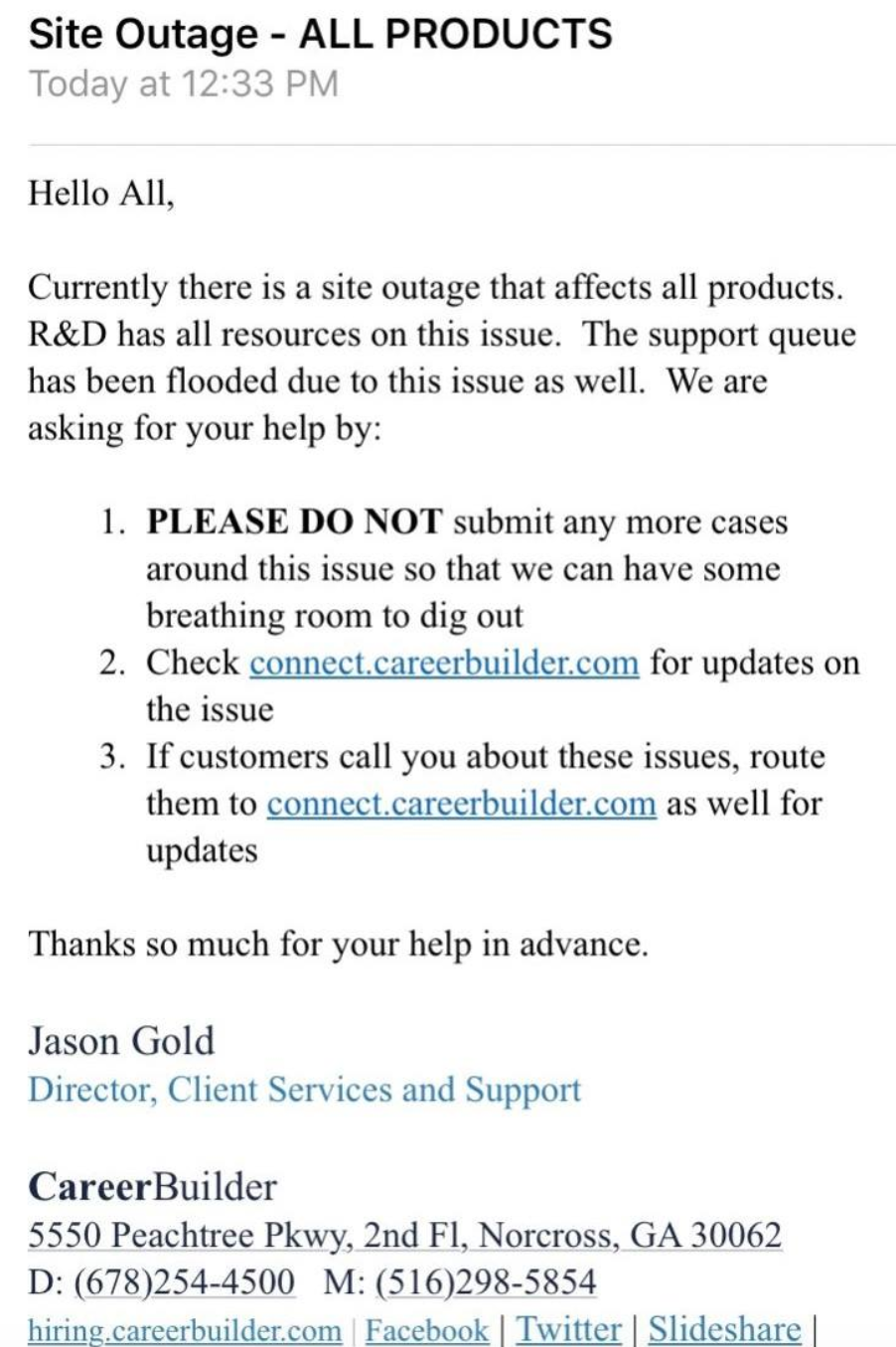 Find out what it means to me! 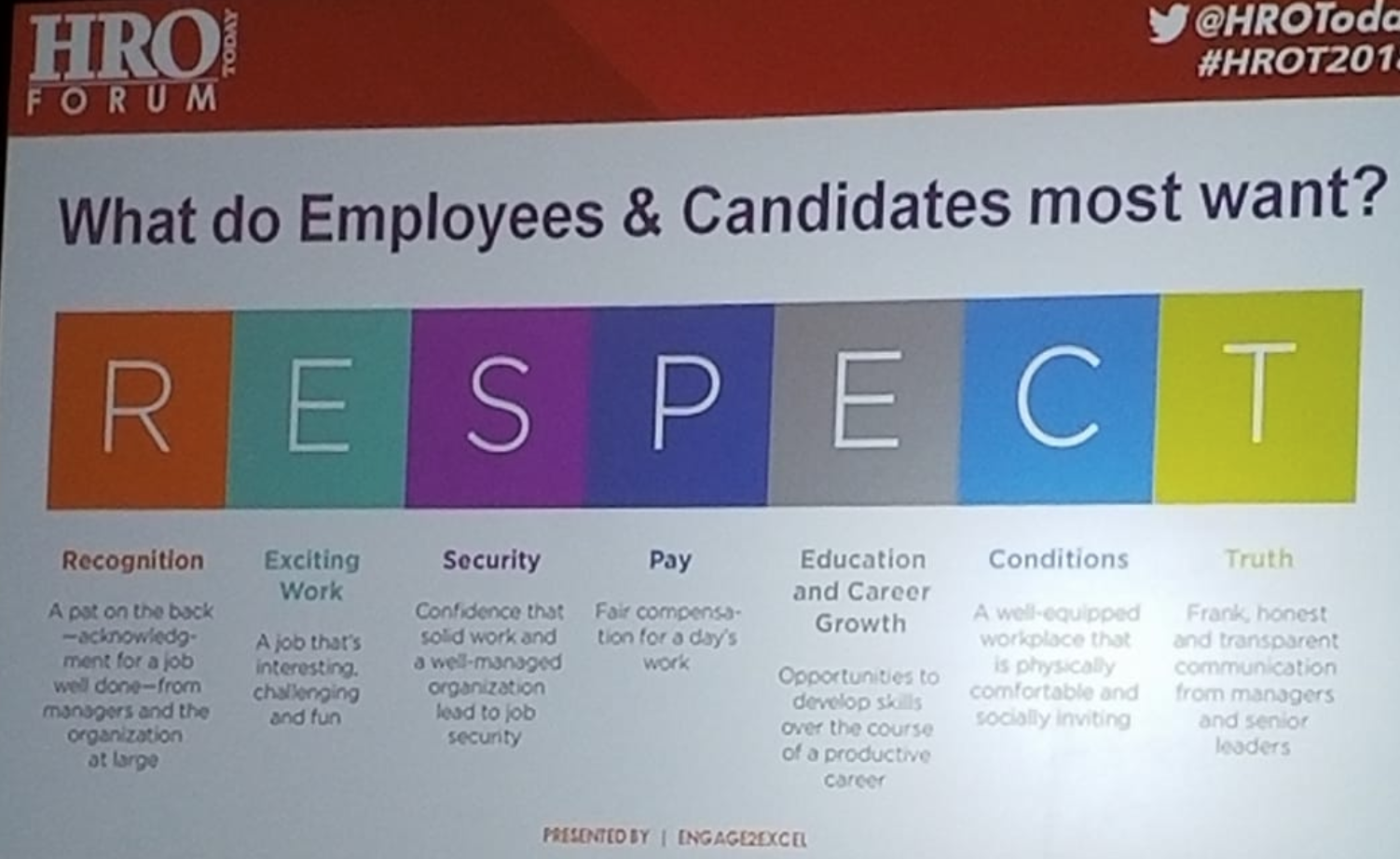 It takes some serious cojones, I will tell you that

If it seems like just yesterday, Facebook CEO was apologizing for leaking all the data and effing over the American experiment, that’s because it was. Today, they are rolling out a series of new integrations for Workplace, the enterprise version of the Facebook platform, that aim to make it more than just a collaboration and communications tool.

You can’t wait four and a half minutes for the outrage to subside? No, they don’t need to. We all have the memories of drunk snails. Watch out idiotic startups that are basically email. (ZDNet)

Most people seem to think one or the other. Case in point? Kris Dunn recently busted out a video where Gary Vaynerchuk (who I have totally met in OMAHA BTW) was answering a valid question, which was: Why are there so many negative Glassdoor reviews of your company (and you) online?

@kris_dunn recently busted out a video asking @garyvee about negative #Glassdoor reviews. Is it on the leader or not? Read this: Click To Tweet

That sound you hear is 10,000 employer brand experts scooting forward in their chairs to see how the other 9,999 EB pros feel about this. I love it. (The HR Capitalist)

This article was shared by Josh Akers and I thought it was going to be more about matching skills, but in fact, it’s a deep dive into just how big HRTech is, where it’s going and who’s tracking it. Also, for an industry that services most of the folks who say “our differentiator is our people” we have like a quarter of CRM market share. Bottom line, people still aren’t spending THAT much money in HRTech. But that’s okay, because it’s trending upward. We just can’t shake that cost-center rep. (TechCrunch)

We all want to think #HRTech feels big, but this article shared by @jdakers says it's actually not... yet. Read this: Click To Tweet

#6Things: A Career you Love, Diversity Page HOF and the Thirstiest Study EVER