The marketing world is constantly changing and social media, if you haven’t heard, is a big part of both! Because we’re pros at all things marketing related, we decided to shine a light on the latest trends in social media! So what has been happening on your favorite social networks? What new features have we seen popping up to help businesses gain a foothold in the marketing world? Check it:

Hold on. Before you start cheering with excitement, this isn’t what you think it is. GIFs and memes own the internet, but Facebook still hasn’t fully gotten on the bandwagon. They’re more or less hanging on to the bumper with their feet dragging. However, they did finally make some progress by testing out a new feature allowing users to post GIFs in the comments section. Word has it, this feature will be very similar to the way you use GIFs in messenger. This means that users will be able to post GIFs from services like Giphy and Tenor.

This isn’t a HUGE step. But, it is a good start to Facebook finally being GIF-friendly, which has us saying, “Come on and do it already!” Some users already seem to have this feature, but we’re psyched for when we all get it because if I see one more stupid kitty sticker.

Bonus: GIFs do seem to play without clicking, unlike before. But again, with Facebook the only way to know if everyone has it, is to ask like a dork…on Facebook. Also new to Facebook? The jobs section (see below) and the town hall section (so you can get involved!) 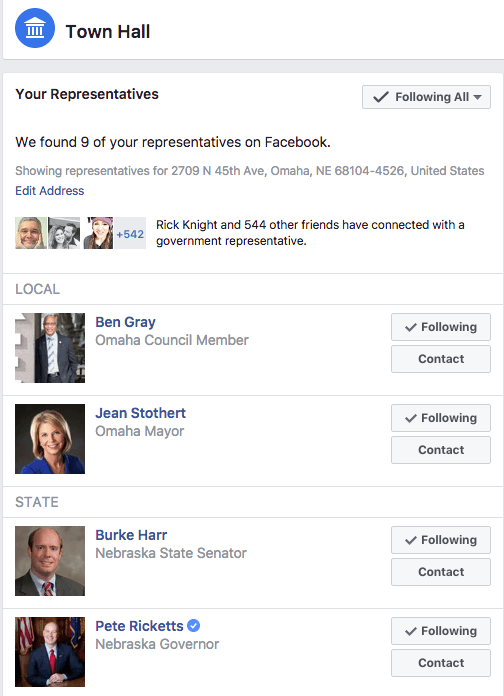 If you’re a long time LinkedIn user (Linked-er?) then you’re not new to the idea of endorsing others in your network for the skills they claim to have. However, there are some changes coming that really have us scratching our heads.

For starters, along with know showing WHO is endorsing your skills, there’s also the idea that those who are shown are those who are “highly skilled” in that area and have recommended that you are too. Or, at least that’s what is suppose to happen. If you’re a veteran to this platform you know that it’s all about networking, and you might know about half the people you are connected with.

So, not all endorsements are going to be based on first-hand knowledge. To prove this point, friends like Jessica Miller-Merrell and Laurie Ruettimann have been endorsed and endorse for, some pretty nutty skills. The Muse collected a bunch of skills that are….illuminating?

Instead of focusing on those specialists who happen to think we’re good at something (probably because we said so on our profile…) just say that the skill has been endorsed. There’s no reason to focus on the people because it could all be a bunch of hooey.

Lastly, they decided to increase the skills you can post on your profile – and not for the better. There’s nothing wrong with saying you’re good at problem-solving and all that jazz, but adding things like “emotionally intelligent” seems to be grasping at straws. It’s all a little unnecessary and useless.

Now, THIS is something to be happy about! We’ve been hearing and saying it for what feels like years, but recruiting is going social and mobile – it’s just a fact! And, this new facebook feature is just what you needed to make finding talent easier. Not only that, but you can track applications, communicate via messenger, and so much more to make the process easier and more personal than ever. And, with your job posts appearing right in their news feed, you’re bound to grab the attention of that one amazing candidate. Go to your business page, hit the jobs tab, and create your first posting today!

Okay, guys, there’s A LOT going on with LinkedIn. And, let’s just say, all their layout and system changes have not been the easiest. A great example of that is through their image size changes that happened without anyone really knowing. Even at The Branch, we had some trouble figuring out exactly what the new sizing was. But, one thing’s for certain, they probably could’ve communicated all of this a little better. However, there is some good news – we’re here to save the day!

Knowing all the different images sizes you need for different outlets isn’t easy, so here’s a handy-dandy little cheat sheet to make your lives just a little bit easier. 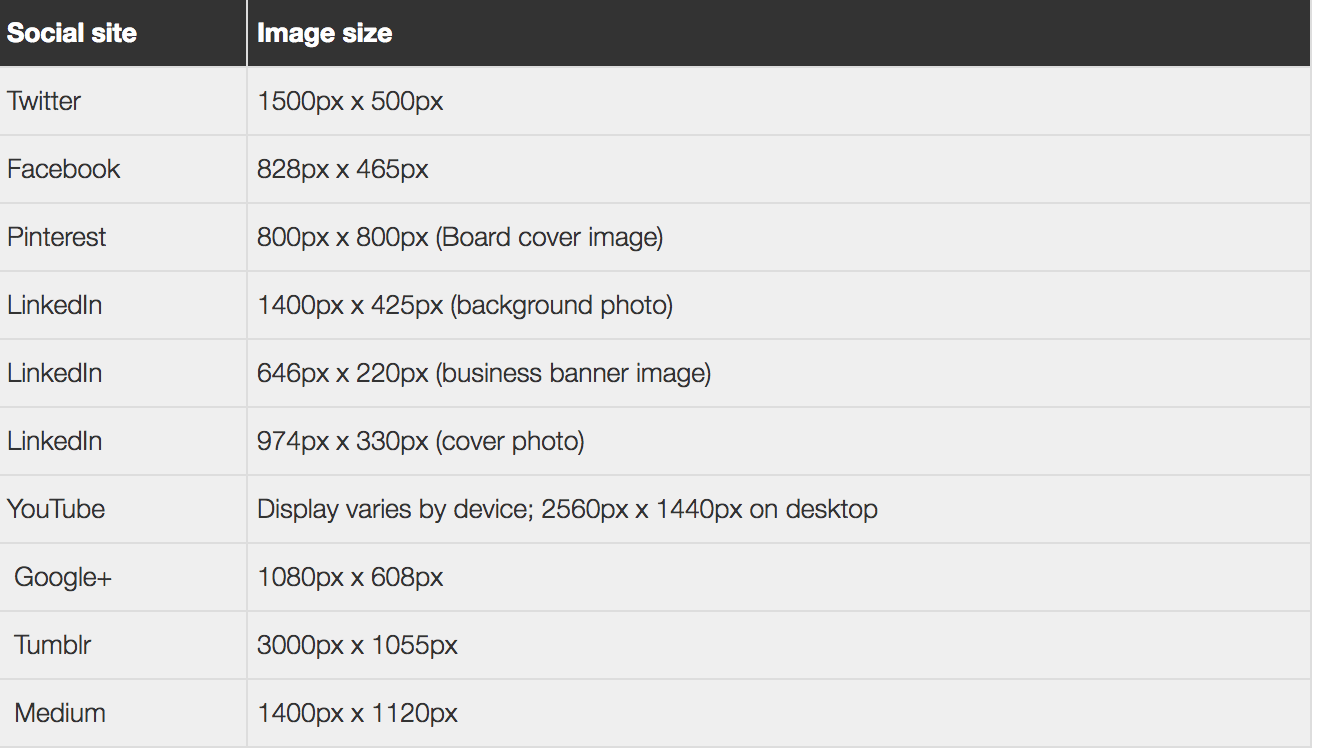 This is the last LinkedIn topic, I SWEAR! But, at least we get to end on a good note. Aside from all the chaos, their site change is causing, they actually decided to do something for the betterment of the platform – bring back the hashtags!

Now, if you’re a mobile user, this may not be a huge deal since this feature has been available from 2016. However, for us desktop users, it’s the start of something new and amazing (and a little late in making). This feature allows users to leverage hashtags to grow visibility, group content and discover interesting posts. It’s about time! And, we couldn’t be happier to see them back!

Interested in learning more about the trends happening all over the social media and marketing world? Stay connected and subscribe to our blog for more awesome content!